Loading...
Marketing
How to Get Better Results from your Social Media Advertising Campaigns in One Word: Video

Running ads on social media can be frustrating. After carefully crafting ad copy, designing an elevated graphic, and targeting the right audience, you might still see high costs per click and low click-through rates.
‍
Is this you?
‍
Don't worry, you're not the problem— but your images are. A report by Databox revealed that image ads receive about half the number of clicks of video ads and convert roughly 30% fewer customers.

Is Video Really a Better ROI?

It's impossible to ignore that video (typically) costs more to produce than still imagery. Scripting, pre-production, filming, editing, and revisions can bloat your timeline and budget for visual assets to run as a PPC social campaign. And if you're paying an agency or contractor to create a video, the costs can add up even faster.
‍
While potential costs can make video production an intimidating pursuit, running ineffective PPC social media campaigns is more costly when you consider the whole customer journey.
‍
According to HubSpot research, 93% of customers are likely to make a repeat purchase from a company as long as they have excellent customer service. So instead of looking at your campaign as a one-time boost to sales, take into consideration the lifetime value of a customer. Once a new lead is in your ecosystem, you can re-engage them in the future with lower-cost methods such as email, social media, or SMS marketing.

Kids Wish Network, a wish-granting charity based out of Palm Harbor, Florida, hired Vers Creative to bolster their brand image and increase donations. Through an effective PPC video campaign on Facebook, Kids Wish Network gained a massive boost to their one-time and monthly donations.

Vers Creative produced a brand story for Kids Wish Network that told the story of a little girl suffering from illness whose life was changed by a special wish. Based on the demographic of adults who make up the majority of their donor base, the video is told from the perspective of a loving grandfather who wants the best for his granddaughter.

Get More Leads from Video

Kids Wish Network took a bold step to build video into their PPC social media strategy, and it made a significant impact on their 2021 giving. Your business can also see an increase in leads and conversions by ditching photo ads and creating a video for your next social media advertising campaign.
‍
Vers Creative has created dozens of videos that have connected with audiences to get results— looking for a partner in video production or PPC advertising that will take your business to the next level?

Are you losing money on marketing that isn’t working? Have a Project You’d Like to Get Started? Tell us about it. 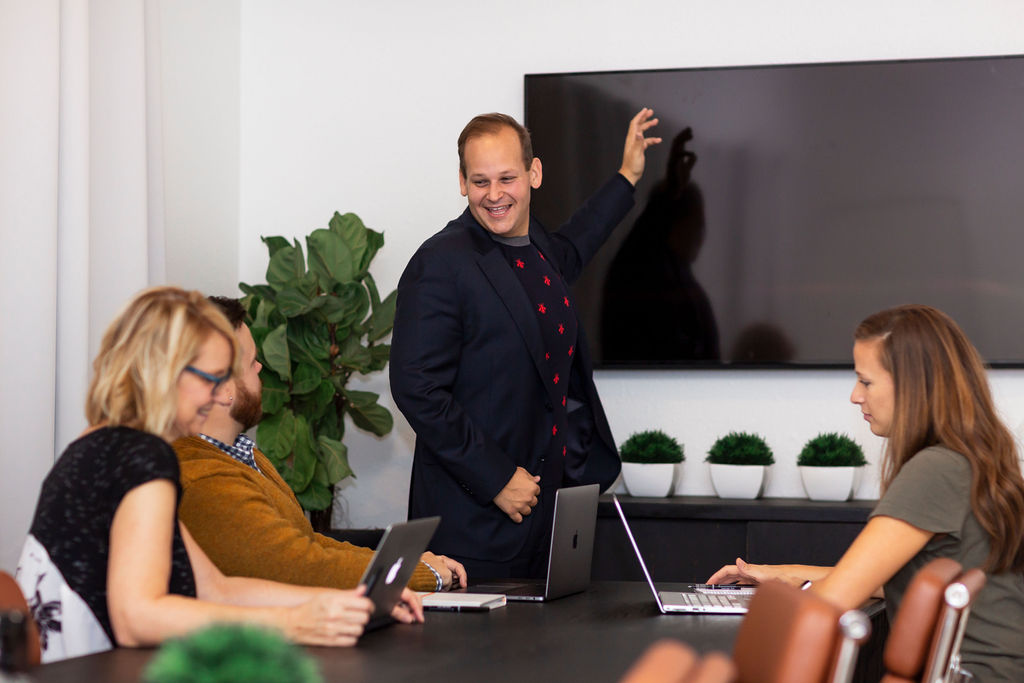