A Strategy That Delivers Results

SABIAN is the second-largest cymbal manufacturer globally and is renowned for its history of product innovation.

SABIAN was losing money on ineffective marketing and called on Vers for a new strategy. We crafted a bullet-proof plan that has increased the effectiveness of all digital channels, multiplied the value of artists and influencers, and reinforced SABIAN’s brand position in the Music Instrument market.

We didn’t design SABIAN’s new logo - but we were given the task of taking a controversial rebrand at the end of 2018 and turning it into a positive conversation.

We focused on elevating the design to evolve the new SABIAN brand and creating a fresh apparel line. The results were overwhelmingly positive and re-connected loyal customers to the heart behind the brand.

Blowing the Doors Off Engagement for SABIAN

To build a community of fans on social media, your brand needs to; include audiences in on the jokes, be down to earth, listen, and engage. That’s how we approached the last year of social media strategy for SABIAN, and the results speak for themselves. SABIAN had:

We know what it takes to give you an ROI on your money spent on video production. We also know how to work with the top musicians in the industry to create engaging content for your brand. SABIAN earned over $7 of media for every dollar of production spent on the SABIAN Green Room Series, which gave customers an all-access pass to their favorite drummers.

Sound Sells. We Hear It.

The team on the SABIAN account here at Vers are all musicians, we understand that sound sells.

We’ve got over 20 years of combined engineering experience from local studios to mixing grammy-winning artists in LA’s most coveted locations.

The combination of our audio excellence and visual craft gives us an incredible advantage over other agencies, but more importantly, this is what we are passionate about -- making incredible content for musical instrument brands.

Simply put, we built a new website for SABIAN that gets results. Previously, the e-commerce experience was almost non-existent, and the user experience needed an entire overhaul.

We built the SABIAN site as the nucleus of a broader digital strategy. Strategic alignment of all digital platforms gets a higher ROI for each effort. The SABIAN site saw:

Are you losing money on marketing that isn’t working? Have a Project You’d Like to Get Started? Tell us about it. 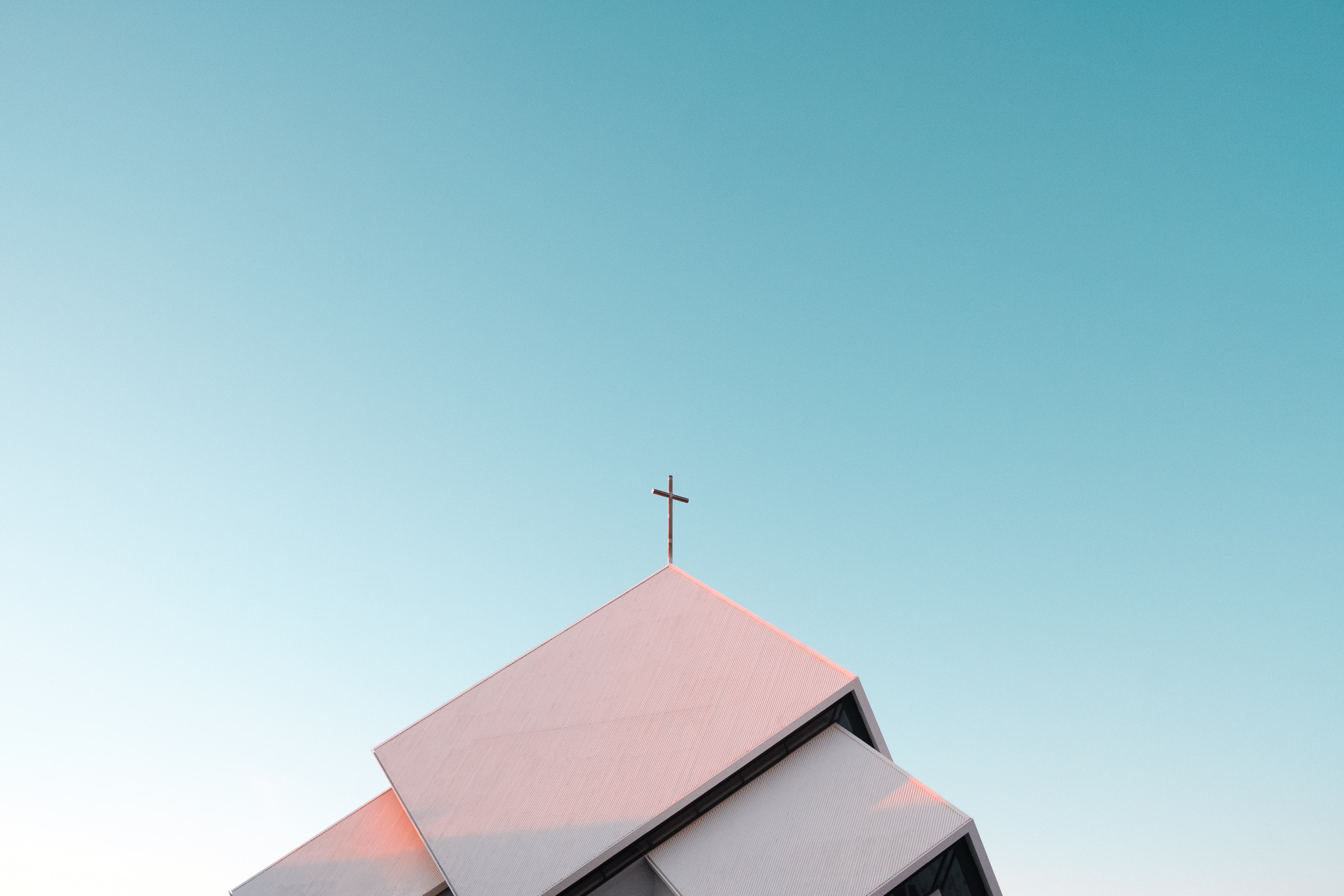 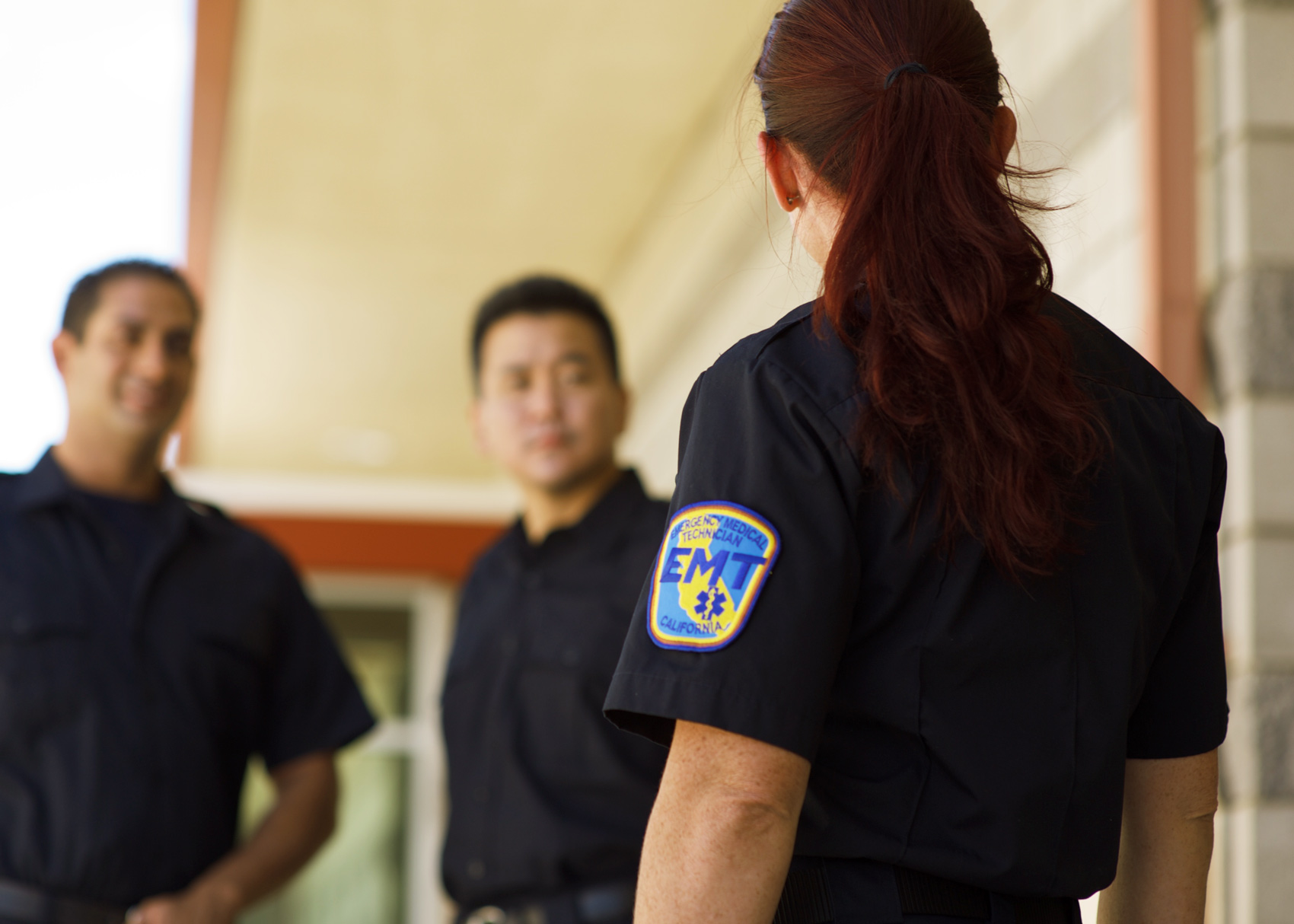